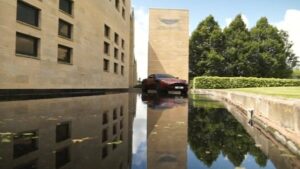 Luxury car giant Aston Martin has pledged to manufacture all of its electric cars in the UK from 2025.

As first reported in the Financial Times, owner Lawrence Stroll said all of its battery sports cars will be made at its plant in Gaydon, Warwickshire.

Its electric SUV models will be made at St Athan in Glamorgan, he confirmed.

The company is due to start making hybrid versions of its cars over the next four years, followed by battery-only models. 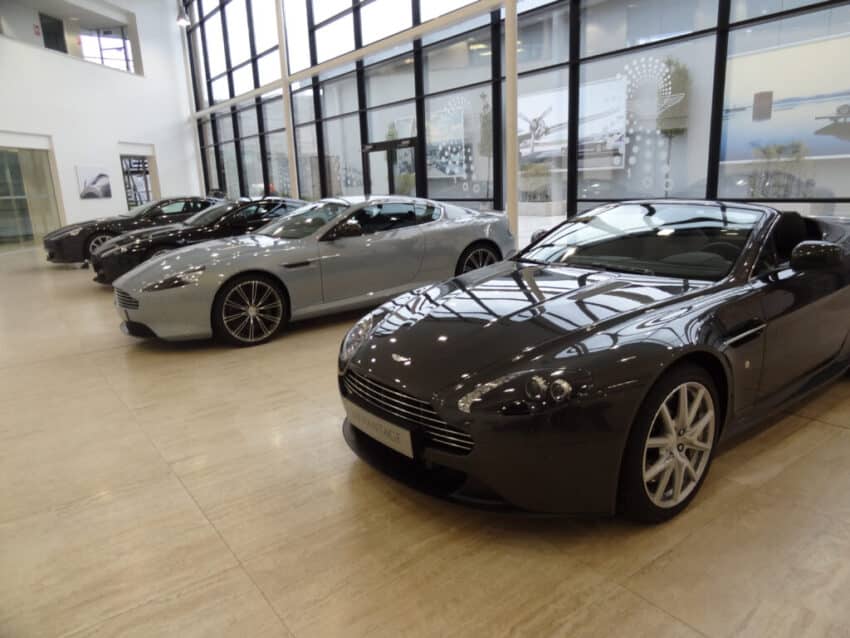 A growing number of car makers have said they are moving away from petrol and diesel engines, including Jaguar Land Rover, which announced last month its Jaguar brand will be all-electric by 2025.

It comes as the UK government plans to ban the sale of new petrol and diesel cars from 2030.

Aston Martin is not going quite as far and said it would continue to make traditional engines for car enthusiasts.

Luxury car brand Bentley Motors, owned by Germany’s Volkswagen, said in November its range will be fully electric by 2030, and General Motors said in January it aimed to have a zero tailpipe emission line-up by 2035.

Earlier this week, Mr Stroll told Business Matters that electrification would not be a problem for the company as the technology could be brought in from Mercedes-Benz, which Aston Martin has a technical partnership with.

Mercedes also has a 20% stake in Aston Martin, and Mr Stroll told the Financial Times the partnership put the firm “way ahead of our rivals”.

Aston Martin employs about 2,500 people in Gaydon and St Athan, although it is not clear whether the announcement would mean changes for workers.

It announced 500 redundancies last year as the impact of coronavirus hit car makers.

Read more:
Aston Martin’s electric sports models set to be made in UK