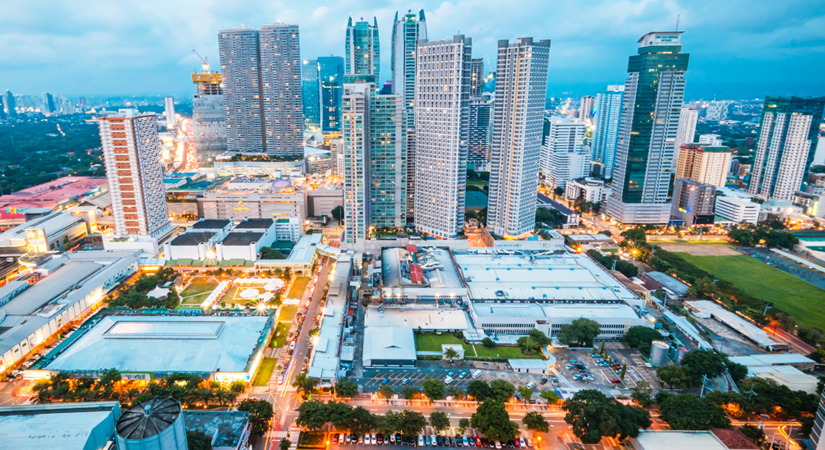 THE Philippine Competition Commission (PCC) is pursuing a competition complaint against Greenfield Development Corp. after the property developer required residents of its Mandaluyong condominium to sign up for its affiliated internet service provider (ISP).

Greenfield is alleged to have violated the Philippine Competition Act by abusing its dominant position after barring a competing ISP from providing services to residents of the property, PCC said in a statement Monday.

Section 15 of the law “prohibits exploitative and exclusionary conduct that substantially lessens competition.”

The commission said residents complained that they are unable to use an alternative provider while claiming higher prices and less reliable services from Leopard.

Leopard charges P2,699 per month for 20 megabits per second (Mbps), a price the commission said could have qualified users for 50-75 Mbps plans from other ISPs. The company’s 40 Mbps internet coverage costs P3,500 each month, or around the same cost for 100-150 Mbps from other ISPs, it added.

“As more Filipinos shift to working and learning from home under the new normal, property developers competing for the market of digital connectivity should not resort to unduly foreclosing competition and restricting choices for consumers, but compete on fair terms,” PCC Enforcement Director Orlando P. Polinar said.

“After all, the competition law does not prevent condominiums from offering their own ISPs, provided other options are made available to residents.”

Firms found to have abused their dominant position could be fined up to P110 million, PCC Chairman Arsenio M. Balisacan said.

PCC in the first abuse of dominance case in the country levied a P27.11-million fine against Urban Deca Homes Manila Condominium Corp. and parent company 8990 Holdings, Inc. in 2019 after the housing developer required unit owners and tenants to sign up with a single ISP.

The commission filed its statement of objection on Greenfield and Leopard on Dec. 29, 2020. — Jenina P. Ibanez