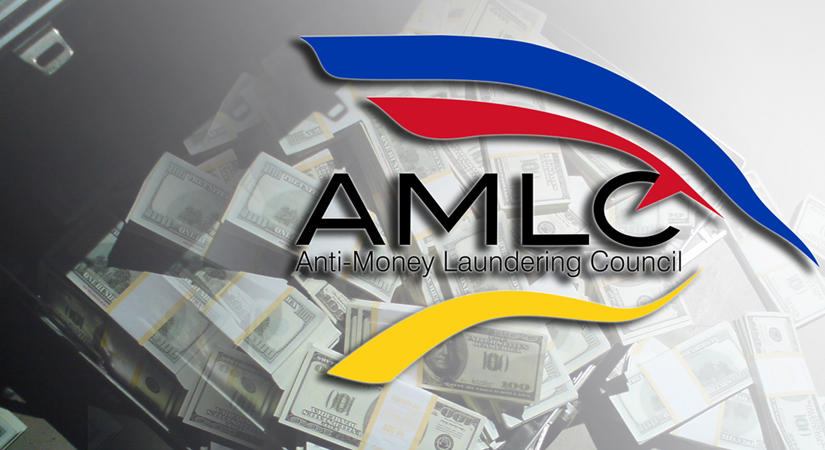 SUSPICIOUS transaction reports related to terrorist financing surged in the past quarter after an updated Philippine law against terror took effect, according to the Anti-Money Laundering Council (AMLC).

The reports submitted by financial institutions to the agency also surged almost 14 times last year to 7,230 from 524 in 2018, it said in a study.

The study supported previous findings that the Philippines is a destination country for illicit flows as the bulk of remittance-related suspicious transaction reports in terms of value were funds going into the country, the AMLC said.

It said it expects financial institutions to file more reports after the government tagged more local threat groups as domestic terrorists in December.

Nearly half of the filed reports related to terrorism and terrorism-financing were remittances — P579.31 million international inward remittances and P29.92 million within and sent elsewhere.

The AMLC said majority of the reports involved less than P5,000, which showed that terrorism financing used structured small amounts of frequent transactions with no specific patterns.