Peso to climb versus dollar on stimulus hopes 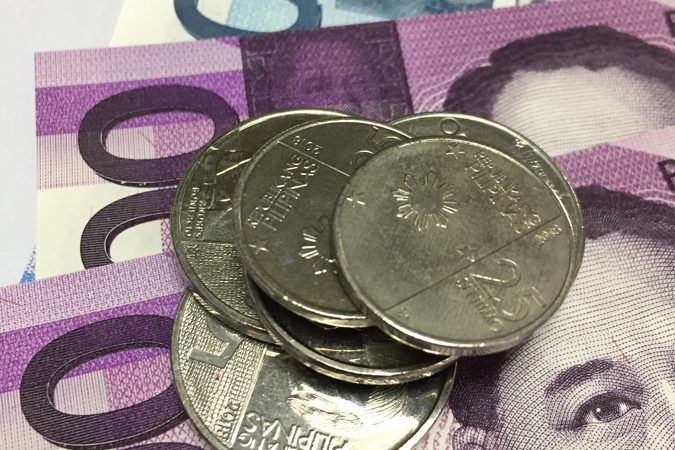 THE PESO is expected to bounce back versus the dollar this week as the market anticipates the leadership change in the United States and on developments regarding coronavirus vaccines.

Meanwhile, UnionBank of the Philippines, Inc. Chief Economist Ruben Carlo O. Asuncion said peso-dollar trading last week was relatively stable alongside other emerging Asian currencies despite the political uncertainties caused by the commotion in the US Capitol.

For this week, Mr. Asuncion said the peso could benefit from risk-on sentiment following the confirmation of US President-elect Joseph R. Biden and its implications for the country’s fiscal policy amid the crisis.

Mr. Biden sparked market hopes as he hinted that his administration is crafting a stimulus package to be revealed on Thursday that includes unemployment insurance and rent forbearance.

Another factor that could boost appetite for the peso is the development and deployment of various vaccines for COVID-19, RCBC’s Mr. Ricafort said.