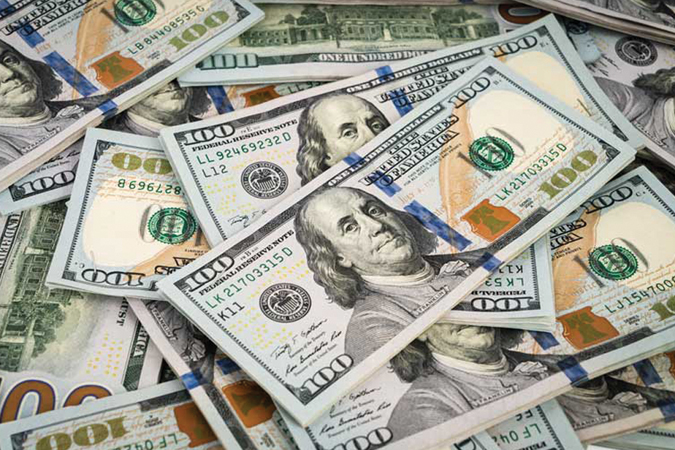 Foreign direct investments (FDI) to the Philippines in October fell to the lowest level in six months, amid a fresh surge in coronavirus infections overseas, according to the central bank.

FDI net inflows shrank by a quarter to $423 million from $561 million a year earlier, the second straight month of yearly decline, according to data sent by Bangko Sentral ng Pilipinas (BSP) Governor Benjamin E. Diokno via Viber on Friday.

The October inflows were the lowest since $314 million in April, when many parts of the country and the rest of the world were locked down at the height of the pandemic.

Restrictions have been eased since the second half of last year, but local quarantine and physical distancing measures remain.

“The slowdown in FDI during the month may be attributed in part to concerns over the resurgence of COVID-19 cases in the US, Japan and some European countries,” the BSP said.

Some of the world’s largest economies reported higher infection tallies around October lowering the cases for months.

In the ten months to October, FDI net inflows fell by a tenth to $5.3 billion from a year earlier.

“The decline in FDI net inflows reflected the adverse impact on investor sentiment amid the uncertainties surrounding the effect of a prolonged pandemic on the global economy,” the central bank said.

“The was offset by the increase in consumer spending, which was translated into investment in the last quarter of 2020,” Emmanuel J. Lopez, dean of the Colegio de San Juan de Letran Graduate School said in an e-mail.

The expected seasonal uptick in public consumption should temper the losses as these may become investments in the latter part of 2020, he added.

“Whatever FDI shortage we experience in the preceding year can very well be recovered in 2021,” Mr. Lopez said.
“This was optimistically illustrated by the good credit rating the country gets from foreign independent credit rating agencies.”