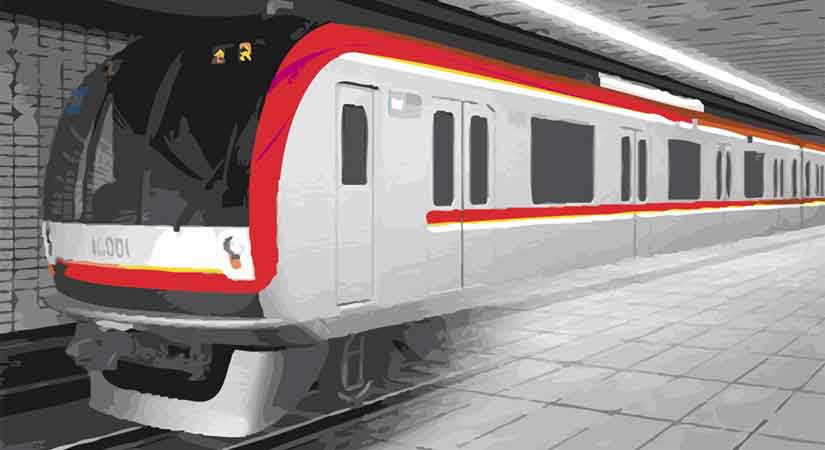 THE joint venture of Sumitomo Corp. and Japan Transport Engineering Co. (J-Trec) signed a contract with the Transportation department on Monday to provide 240 train cars or bagons for the phase 1 of the Metro Manila Subway Project.

“The 240 train cars are more than the 224 operational train cars that we had as of July 2016,” Transportation Undersecretary for Railways Timothy John R. Batan said in his speech during the virtual contract signing on Monday afternoon.

Only the joint venture of Sumitomo and J-Trec had submitted in July a bid proposal to provide train sets for the first phase of the subway project.

To recall, the J-Trec-Sumitomo JV was awarded in July last year the contract for the rolling stock package of the North-South Commuter Railway Project (Malolos to Tutuban) in the total amount of P739.48 million and JPY23.84 billion, according to a copy of the notice of award posted on the official website of the Transportation department.

Sumitomo is also one of the maintenance service providers of Metro Rail Transit Line 3 (MRT-3), along with Mitsubishi Heavy Industries Engineering, Ltd. and TES Philippines, Inc.

The subway will have 17 stations. The 34 kilometer-long railway system project will “feature the country’s first-ever subway system… that would cut travel time from Quezon City to Paranaque City and/or Ninoy Aquino International Airport Terminal 3 (NAIA T3) from one hour and 10 minutes down to just 35 minutes,” the department said.

The Philippines and Japan signed in March 2018 the first tranche of the P355.6-billion loan for the project.

The department expects the tunneling work on the first phase of the project to begin in the second half of 2021. — Arjay L. Balinbin