The OnePlus 8T replaces the OnePlus 8 released just six months ago, with a flatter and faster screen and incredibly quick charging.

The smartphone costs GBP549 or GBP649 depending on storage and sits between the mid-range GBP379 OnePlus Nord and top-end GBP799 OnePlus 8 Pro.

The design of the 8T has more in common with the Nord than its predecessor or the 8 Pro, due to adopting a traditional flat screen rather than one that curves at the sides. The switch makes the phone 1.2mm wider than its predecessor despite it having the same 6.55in screen.

The screen also has a higher refresh rate at 120Hz versus 90Hz, matching the best in the business for smoothness, brightness and colour. 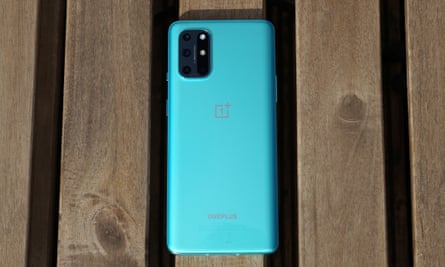 The sides of the device are aluminium and the back is glass. The green colour variant has a new glass treatment that almost completely removes the nuisance of fingerprint smudges while staying glossy. The phone has OnePlus’s excellent alert slider on the side, a good set of stereo speakers and a USB-C port in the bottom, but no headphone socket nor official water resistance rating.

The 8T is on the large side of normal phones but is fairly easy to grip. It comes with a plastic screen protector applied, plus a good clear plastic case is included in the box in Europe too. 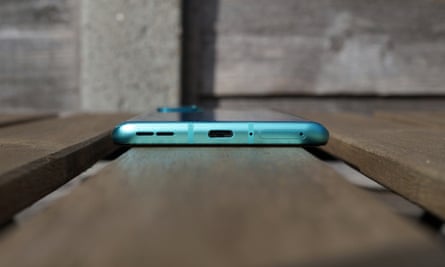 The 8T has the same Qualcomm Snapdragon 865 processor as its predecessor and 8 or 12GB of RAM, depending on how much storage you choose. It is 5G-enabled and supports two sim cards at once.

The 8T therefore performs just as fast and as snappily as both the older 8 and the current 8 Pro – the latter also has the same chip. That means it’s one of the fastest devices on the market.

The 8T has a new battery design and charging system. Instead of having one battery inside the phone it has two that work together. For recharging that means both can charge at the same time for a higher rate of charging.

The batteries last just under 33 hours between charges, which is about the same as its predecessor, making it from 7am on day one until around 4pm on day two with the screen set to 120Hz. During the test the phone was on 5G for two hours with the rest of the time spent on wifi. You’ll get longer with 5G and the 120Hz screen mode turned off. 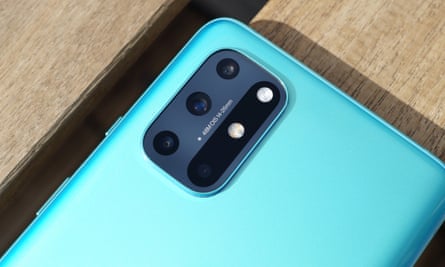 The new WarpCharge 65 system will fully charge the phone in just 37 minutes (two minutes faster than OnePlus states), which beats practically everything else. That’s a full charge in 28 minutes quicker than the phone’s predecessor, which was already very fast charging. It hits 50% in 14 minutes.

If charged via a third-party USB-C charger, rather than the included 65W charger and cable, the phone will charge at up to rates of 27W, which is still faster than most competitors that are limited to 18-24W. To keep everything safe the phone has 11 temperature sensors plus one in the charger to make sure nothing overheats while charging at the fastest rates, although the phone stays surprisingly cool. There’s no wireless charging available.

The OnePlus charger can also charge other devices at 45W. It supports the latest USB Power Delivery Programmable Power Supply (PPS) standard, which is required by some tablets, computers and smartphones for fast charging, including those from Samsung. PPS-enabled chargers are fairly rare and expensive so it is very good to see one included here and removes the need for yet another charger for other devices.

OnePlus rates the battery in the 8T for 800 full-charge cycles till 80% capacity – better than the typical 500 cycles of other rechargeable batteries. Battery longevity is also aided by an optimised charging system that delays full charges overnight until closer to when you wake up so not to keep the battery stuck at 100% for extended periods. The battery can be replaced for GBP18 excluding VAT and labour and the smartphone is generally repairable by OnePlus in the UK, with the screen costing GBP130.50 excluding VAT and labour to replace.

The firm offers a trade-in programme for its own phones and models from rivals. It did not comment on the use of recycled materials in its smartphones. 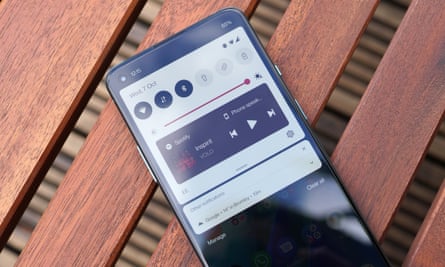 OxygenOS 11 is the firm’s customised version of Android 11, here making a slight departure in design from previous iterations of OxygenOS.

But new for OnePlus is a quick-access dark mode toggle and an ambient display mode, which puts notifications, the time and music playback information on the phone’s screen while it is not in use. It is a feature most rival manufacturers have had for some time, but here is executed very well.

Also new is an attempt to make using a large phone with one hand a little easier mirroring the design of Samsung’s One UI, which puts the parts of apps you interact with closer to the bottom of the screen and information that you don’t have to tap towards the top of the screen. 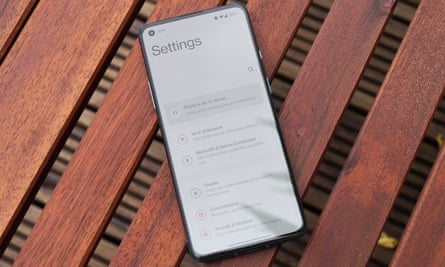 Overall, OxygenOS 11 is still one of the most refined and slick versions of Android available, with plenty of customisation options but minimal bloat and fast performance.

OnePlus offers software support for at least three years from release, including two years of Android version updates and then a further year of security updates on a bi-monthly schedule. Updates to new versions of Android are fairly fast post-release by Google too. 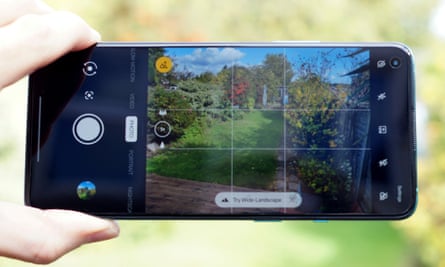 The 8T has the same main 48-megapixel camera and 16-megapixel ultra-wide-angle camera as its predecessor plus a new 5-megapixel macro camera and a 2-megapixel monochrome camera. There’s no telephoto zoom camera, however.

The main and ultra-wide angle cameras perform very similarly to the OnePlus 8, producing excellent standard photos in good to medium light, with automatic HDR where needed handling high-contrast scenes well. New is an automatic Nightscape mode that kicks in when shooting in low-light for better photos.

The 5MP macro camera is an improvement on the really poor 2MP version in the OnePlus 8, but I still got sharper images using the main camera and zooming in a bit.

The 2MP monochrome camera doesn’t shoot images directly. Instead it is used as a colour sensor for the main camera applying a monochrome filter through hardware rather than purely software. The results are better than a software filter and fun to play with, but the images aren’t as pin-sharp as you’d typically get with a full 20MP monochrome camera on competitors in the past.

The front-facing 16MP camera is fixed-focus but is really good, producing highly detailed and well-balanced images in good and medium light, with a reasonable portrait mode available too. 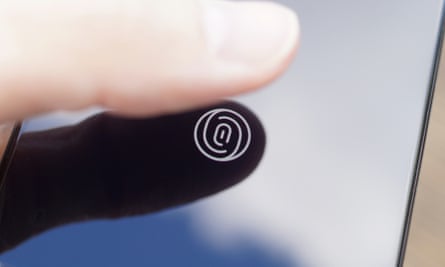 The OnePlus 8T is yet another top-spec, very well-priced, excellent phone from the Chinese smartphone brand.

It has a great 120Hz screen, good build, attractive design, the very best of performance, good battery life, 5G, dual-sim and a good set of cameras. But it is the ultra-fast charging that is the real gamechanger. A full charge in 37 minutes means you don’t have to worry about battery life, and could even turn it off overnight.

It’s not perfect. The lack of a telephoto camera is disappointing, as is no official water resistance rating and only receiving three years of software updates. It’s also not really an upgrade from its predecessor the OnePlus 8 from April, but at GBP549 it is at least GBP50 cheaper at launch.

The OnePlus 8T is a lot of top-flight phone for the money – it undercuts much of the established competition, making it yet another reason not to spend more than GBP600 on a phone. 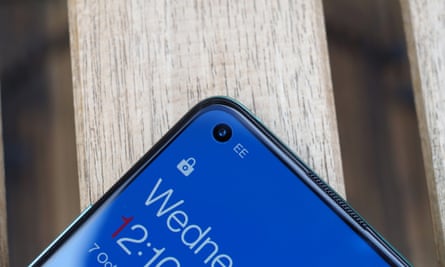