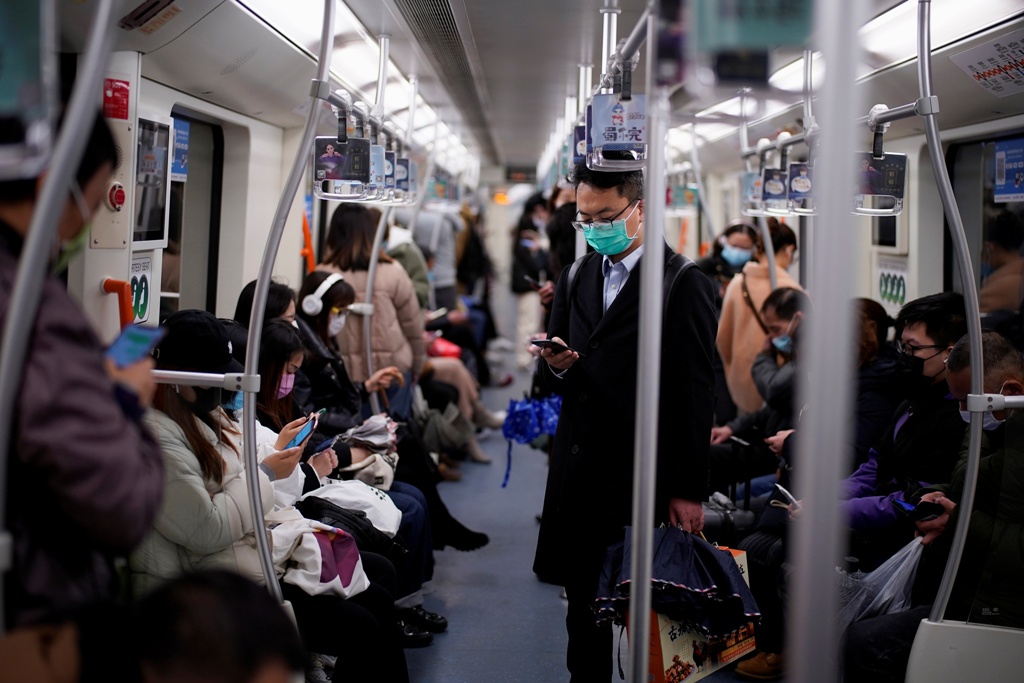 THE INTERNATIONAL Federation of Red Cross and Red Crescent Societies (IFRC) warned on Thursday that the novel coronavirus is driving discrimination towards vulnerable communities in Asia, including migrants and foreigners.

The humanitarian agency surveyed 5,000 people in Indonesia, Malaysia, Myanmar and Pakistan and found about half blamed a specific group for spreading the coronavirus, with many mentioning Chinese people, immigrants and foreigners.

“It is particularly concerning that both national migrant and foreign workers are blamed for the spread of COVID-19 as they are quite vulnerable already,” Dr Viviane Fluck, one of the lead researchers and the agency’s Asia Pacific community engagement and accountability coordinator, told Reuters.

She said there should be more focus on combating “rumors that are linked to underlying power dynamics and structural issues of inequality.”

More than half of the Indonesians surveyed blamed “foreigners and rule-breakers” while in Myanmar, the groups most often thought to be responsible were people from China and other foreigners.

Malaysian authorities arrested hundreds of undocumented migrants and refugees in May in a crackdown the United Nations said could push vulnerable groups into hiding and prevent them from seeking treatment.

Police said at the time the operation was aimed at preventing people from traveling amid movement curbs.

In Pakistan, most people surveyed blamed inadequate government controls on the Iranian border, followed by nationals including pilgrims coming back from Iran and then people from China.

In all four countries, higher education had a small impact on whether respondents blamed a specific group, with university graduates slightly less likely to hold certain people responsible, the researchers said. — Reuters