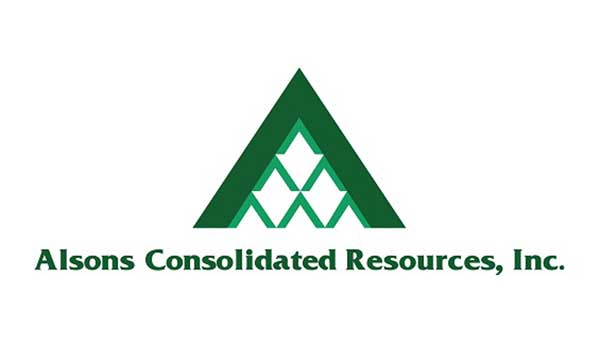 Alsons Consolidated Resources, Inc. issued on Monday P1 billion worth of commercial papers, the proceeds of which will be used to fund its upcoming renewable power projects.

The debt papers under the second series of the company’s debt service program were listed and traded on the Philippine Dealings and Exchange (PDEx), the Alcantara-led holding firm told the stock exchange. The program started in 2018.

Early in the month, the company disclosed that the proceeds of the company notes will be used to fund eight run-of-river renewable projects in the pipeline.

Presently, one of the eight projects, the 14.5-megawatt (MW) hydropower plant in Maasim, Sarangani province, is under construction. It is targeted to run by 2022.

Another power generator, the 105-MW San Ramon Power, Inc. baseload coal-fired power plant in Zamboanga City, is also being developed and is expected to begin construction early next year.

Alsons’ latest series of issuance was rated PRS A plus by the Philippine Rating Services Corp. (PhilRatings), meaning the company has an above-average capacity to meet its financial obligations. It was also given a stable outlook, thus the rating is likely to be maintained in the next 12 months.

Alsons is engaged in both power production and real estate. It has four power generators with a combined capacity of 468 MW.